Read an excerpt from Vengeance by Andrea Murray!

She will finally learn the truth, but it will change everything.

After barely escaping the Liaisons’ facility with their lives, Vivian Cartwright and her friends are on the run. Vivian is determined to find her long-lost father armed with the clues she stole from her uncle’s twisted mind.

But before she can begin her quest, she must help Wyck locate his mother. The journey brings them closer than ever and creates growing tension between Wyck and Easton, making Vivian more and more confused about her feelings for them.

In this shocking conclusion of The Vivid Trilogy, Vivian comes face to face with a surprising twist that turns her world upside-down. 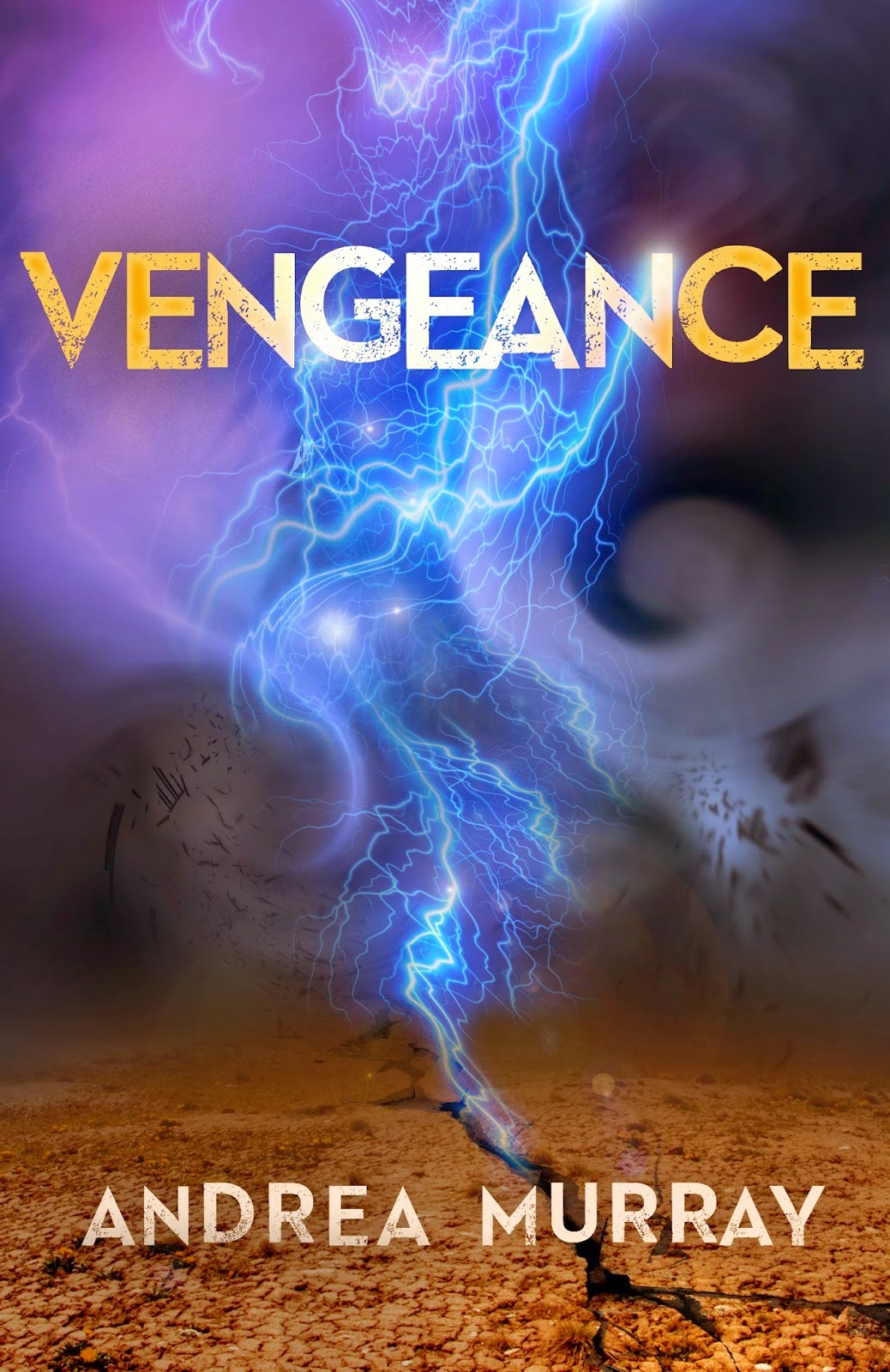 Third book in the Vivid Trilogy


Click on the banner to see the schedule for this tour. 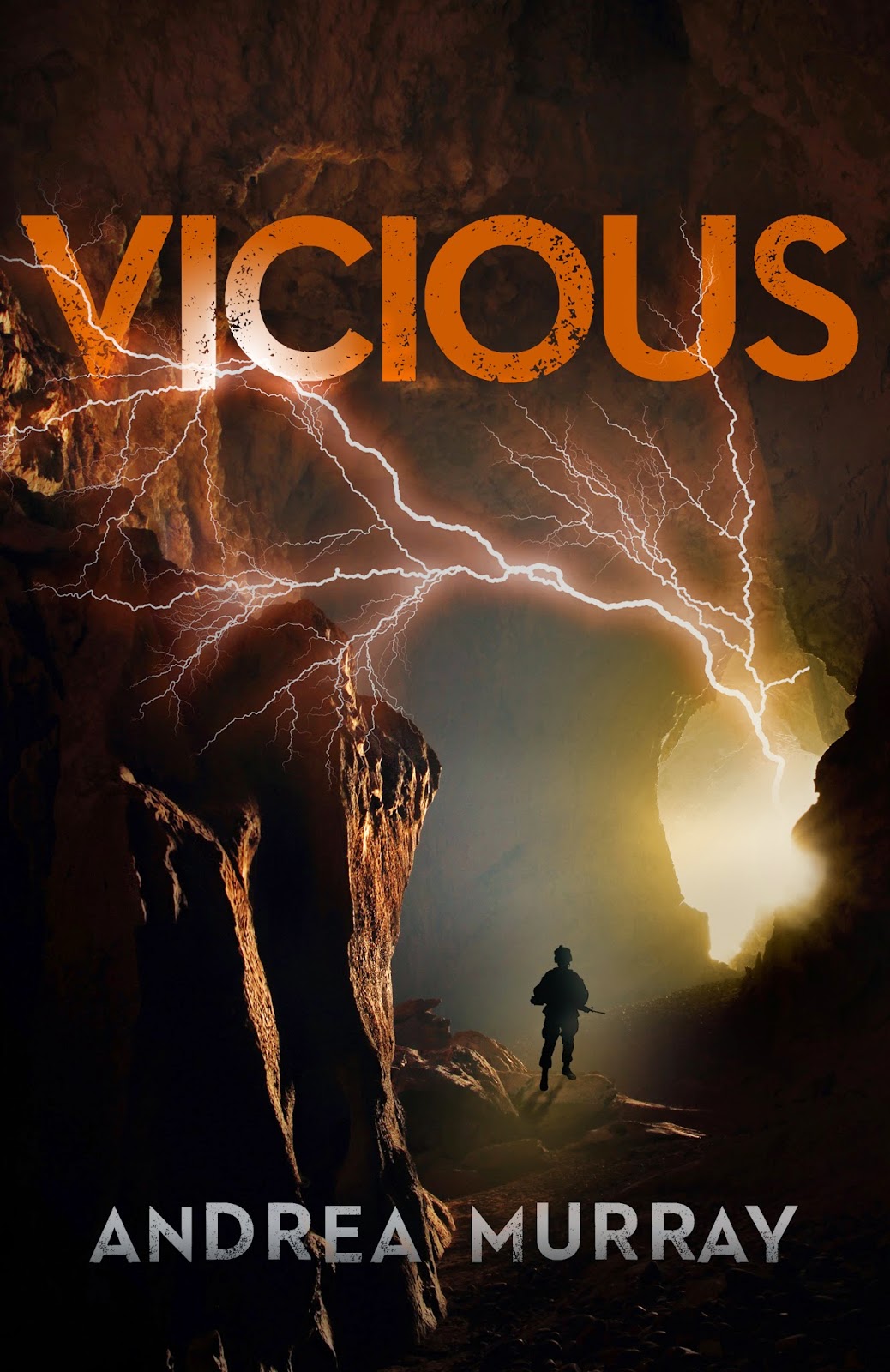 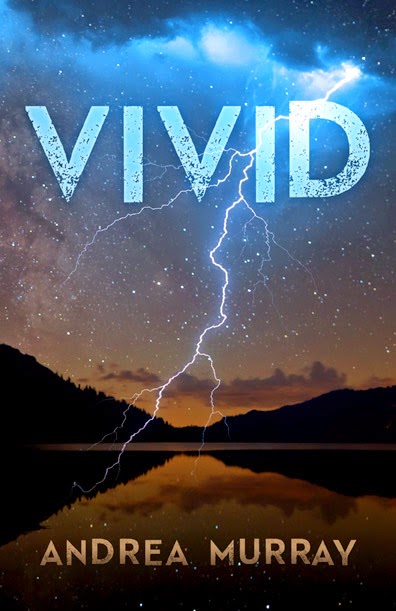 If you missed the first book, VIVID, you can find my review here. 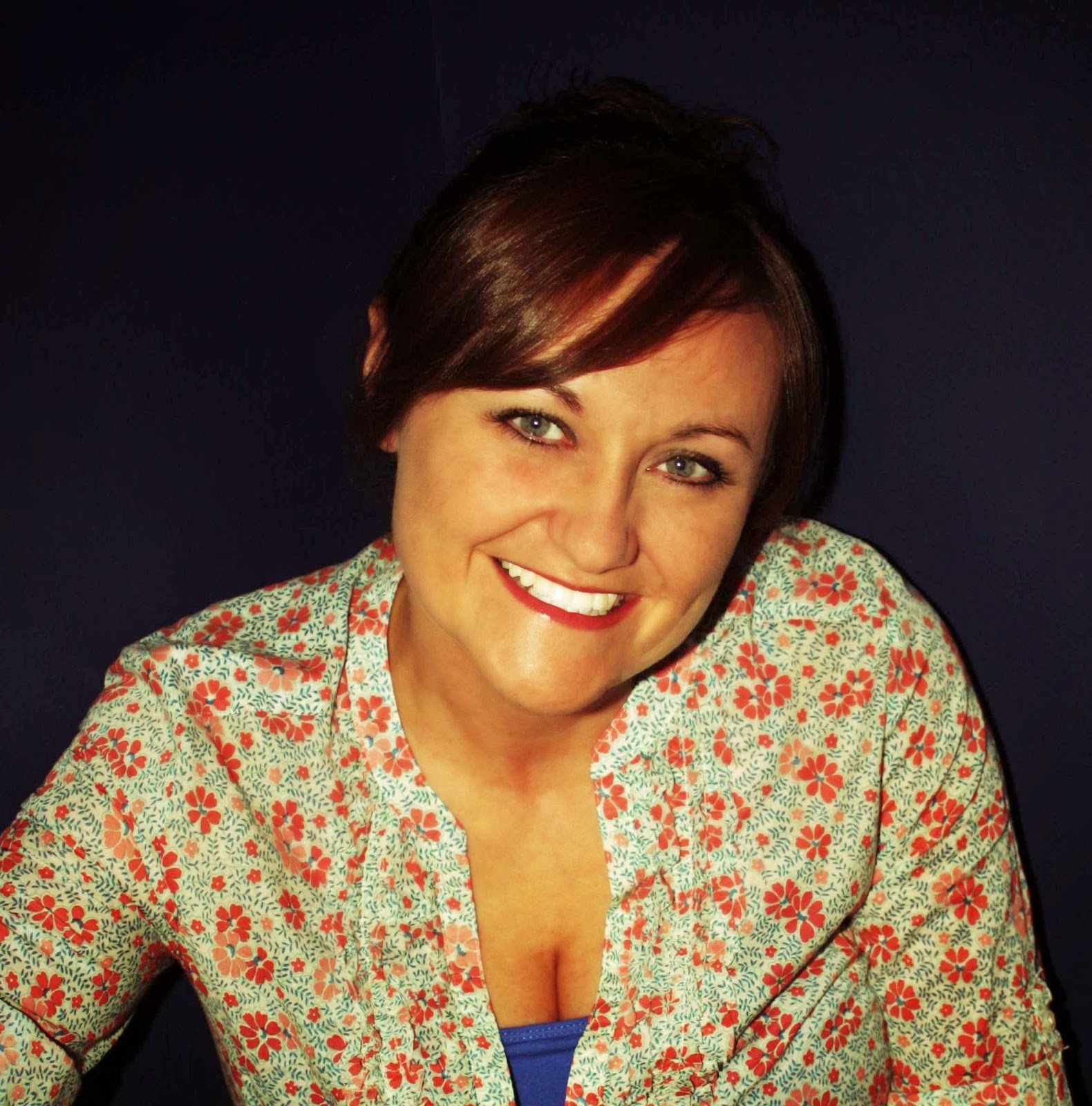 Andrea Murray has been teaching English for longer than most of her students have been alive.  She has taught everything from junior high language arts to concurrent credit freshman composition. She lives in a very small town in Arkansas with her precocious daughter, energetic son, and race car-driving husband.  When she isn't writing or reading novels for her students, she's probably watching reality television or cheesy science fiction movies.  Vengeance is the third book in the Vivid Trilogy.


I think it is awesome that all three of these books are available in both ebook and print! :-) I haven't had a chance to read these last two books yet. :-( They are on the TBRE list though.