Release day for An Obsession with Vengeance by Nancy Haviland!

I apologize! The graphics would not cooperate with me and my super choppy internet connection. :-(

Check out this book anyway! Please!

Synopsis: Maksim Kirov is a mobster who gets what he wants, both at his posh gentleman’s club in Hell’s Kitchen and in the bedroom. Sexy, dangerous, and obsessed with control, he’s risen through the ranks to become a highly respected leader in the tight-knit Tarasov crime syndicate. He rules with an iron fist…until he meets Sydney Martin.
The Australian-born Sydney is determined to refuse Maks’s advances, despite their electrifying chemistry. The owner of a neighboring nightclub, Sydney rules her own domain. But when a deal with a Mexican drug cartel goes terribly wrong, she has no choice but to turn to Maksim and the Tarasov organization for protection. Could giving in to their intense attraction be what saves both Maks and Sydney? Or will their all-consuming passion—and her shocking secret—destroy their lives?
In the hot and scandalous third installment of the Wanted Men series, lust and loyalty clash in New York’s mob underworld.
*NOTE* All books in the Wanted Men series can be read as standalones. 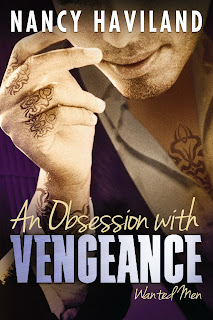 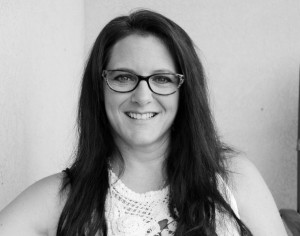 Nancy Haviland is the author of the bestselling romantic suspense series, WANTED MEN. She writes about her alpha mobsters and their ladies from her home near Toronto, Ontario. She has three children, an arrogant but playful kitty named Talbot, and she adores her Tim Horton's coffee, as any self-respecting Canadian would. She writes contemporary romantic suspense but will happily read anything that involves two people smooching. 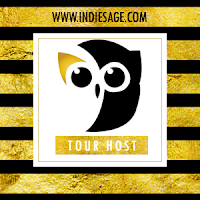